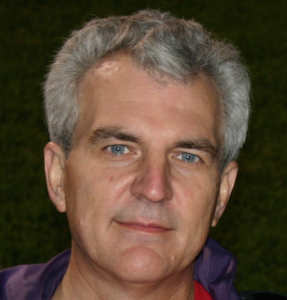 My name is Chuck Elliott, and I am a husband, father,  friend,  published author, and Systems Engineer with 30+ years of experience in the high tech industry.

Upon graduating from Louisiana Tech University with a BSEE in 1982, I first went to work for Houston Lighting and Power (now Reliant Energy) as an engineering analyst, and my first experience with a mainframe computer was on an IBM 360.  In October 1983, I took a job at a startup company called Zaisan, Inc, as an analog test engineer.  Zaisan eventually filed for bankruptcy, and in April, 1985 I joined Compaq Computer Corporation.   In 2002, Hewlett-Packard bought Compaq, and I retired from HP in November, 2012.   Not ready to stop working, I followed my former boss to Goodman Manufacturing in Houston, Tx.  Daikin purchased Goodman around the same time as I joined, making us the largest climate control company in the world.  As the Senior Reliability Engineer, I am having a great time working with our team, learning from them about the industry that I only recently joined, and playing my role by collaborating with them to build on everything that has been done before, so that we can ensure we keep our place at the top of the competition to be the industry’s first choice for modern, high-tech climate control systems.